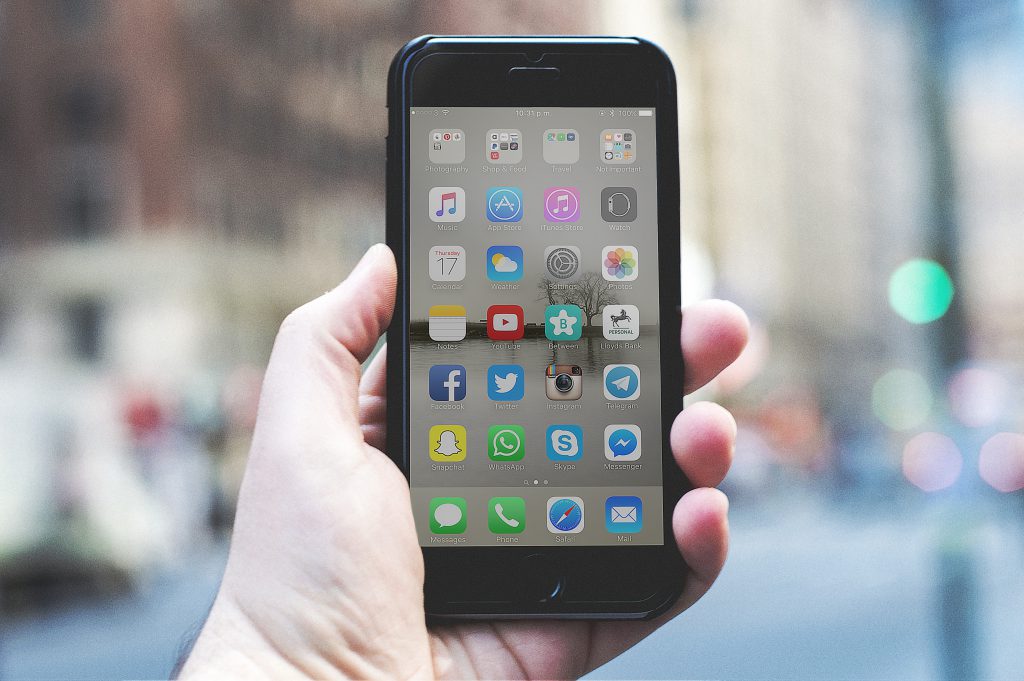 Native or Hybrid – Apptions to consider

The App-mania that began in 2008, has paved the way for a billion-dollar industry. While the app economy is pegged to reach $101 billion by 2020, this year it is projected to be around $50 billion. As of June 2016, there are over 4.5 million apps available for download. (Combined figure of number of apps available for Android and iOS users). With these numbers, it is apparent that apps are here to stay and they mean big business.

There are two main types of Apps – Native and Hybrid.

Native apps – Apps that have been developed for use on a particular platform or device. Because native apps are written for a specific platform, they can interact with and take advantage of operating system features and other software typically installed on that platform, for example Camera, GPS, etc. Technologies used are Java for Android and Objective C/Swift for iOS. Example: Facebook (Here’s Why Facebook went Native)

Hybrid apps – Apps built mostly using cross-compatible web technologies, such as, HTML5, CSS and JS and then wrapped in a native application by frameworks such as Cordova and Ionic, which provide necessary hardware plugins, like Camera, push notifications, etc. Example – Amazon Appstore (Learn about Amazon’s penchant for Hybrid)

Which one to choose? Each side has its own evangelists, listing out their pros. But we give you a comparison that will help you to quickly grasp the key points. Here’s a info-graphic of the comparison!

Now that you have a fair idea, which side are you on? Team Native or Team Hybrid?